Hydraulic elevators are elevators which are powered by a piston that travels inside a cylinder. An electric motor, pumps hydraulic oil into the cylinder to move the piston. The piston smoothly lifts the elevator cabin. Electronic intelligent valves control the oil flow for a gentle descent and smooth operation.

Hydraulic elevators are used extensively in buildings up to five or six stories high. Sometimes, but rarely, up to 8 stories high. These elevators, which can operate at speeds up to 0.6 metres per second, do not use the large overhead hoisting machinery the way geared and gearless traction systems do. The machine room can be placed anywhere in the building preferably near the lift shaft.

Hydraulic Lifts are usually cheaper to install than the traction variety. They also occupy less space in a building, as the lift shaft requires about 10 per cent less area. These lifts are also more effective when high loads need to be moved, as the hydraulics provide a greater lifting force than traction models.

One of the main disadvantages of a hydraulic elevator is its slow speed. It usually cannot travel at speeds higher than 0.6 metres per second. The performance of the oil as a hydraulic fluid varies with temperature, so an efficient machine-room control system is necessary. This type of elevator is a high-heat producing system. 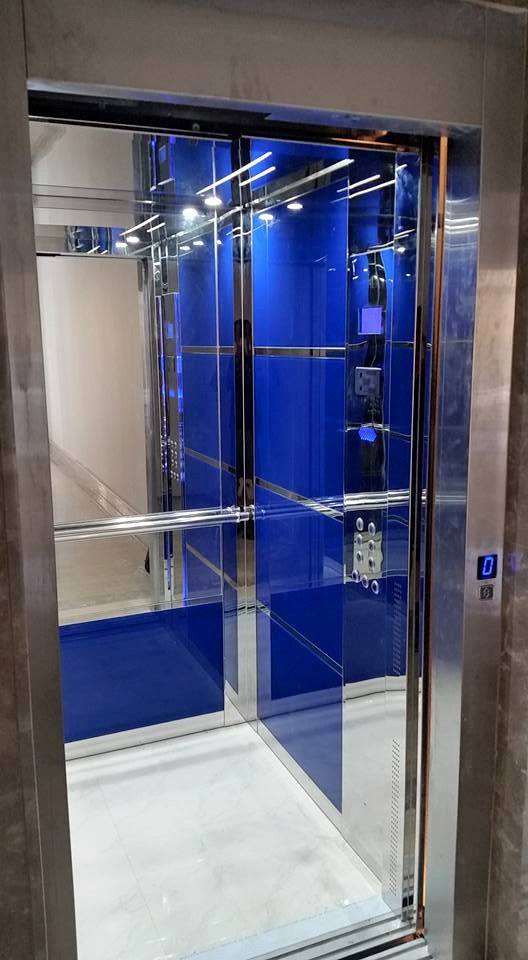 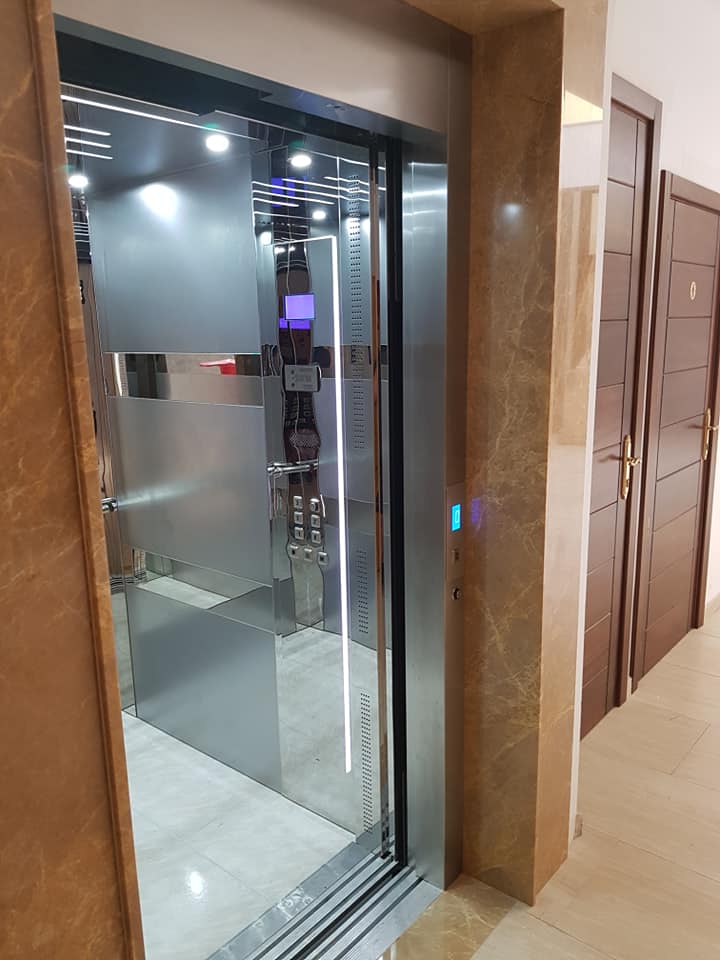 Traction lifts are the oldest and most versatile type of lift. They basically consist of a lift car and a counterweight attached to separate ends of a cable which travel over a large pulley wheel called a Sheave at the top of the lift shaft. The counterweight and the lift are intended to balance each other out which means that only a small amount of power is needed to move the lift car up and down. When the lift car goes up, the counterweight goes down and vice versa. Traction lifts generally require a machine room at the top of the lift shaft.

Machine room less elevators do not have a fixed machine room on the top of the hoistway, instead the traction hoisting machine is installed either on the top side wall of the hoistway or on the bottom of the hoistway. The motor is installed using a permanent magnet which "sticks" the motor permanently and work with Variable Voltage Variable Frequency (VVVF) drive. Some of the hoisting machines are using gearless synchronous motors instead conventional induction motors. This design eliminates the need of a fixed machine room and thus saves much building's space. Almost all the traction MRL elevators are gearless traction.

The principle disadvantage of the traction lift is its cost. Installation can be 15 to 25 per cent more expensive that a hydraulic system. Traction lifts may also be difficult to maintain, as the machine’s controls are located in the shaft headroom.

A Platform lift, also known as a home lift, or vertical platform lift is a fully powered device designed to raise its occupant in order to overcome a step or similar vertical barrier.

Platform lifts can be installed in homes or businesses and are often added to both private and public places in order to meet accessibility requirements for disable persons. These mobility devices are often installed in homes and can reach a speed of not more than 0.15 metres per second. 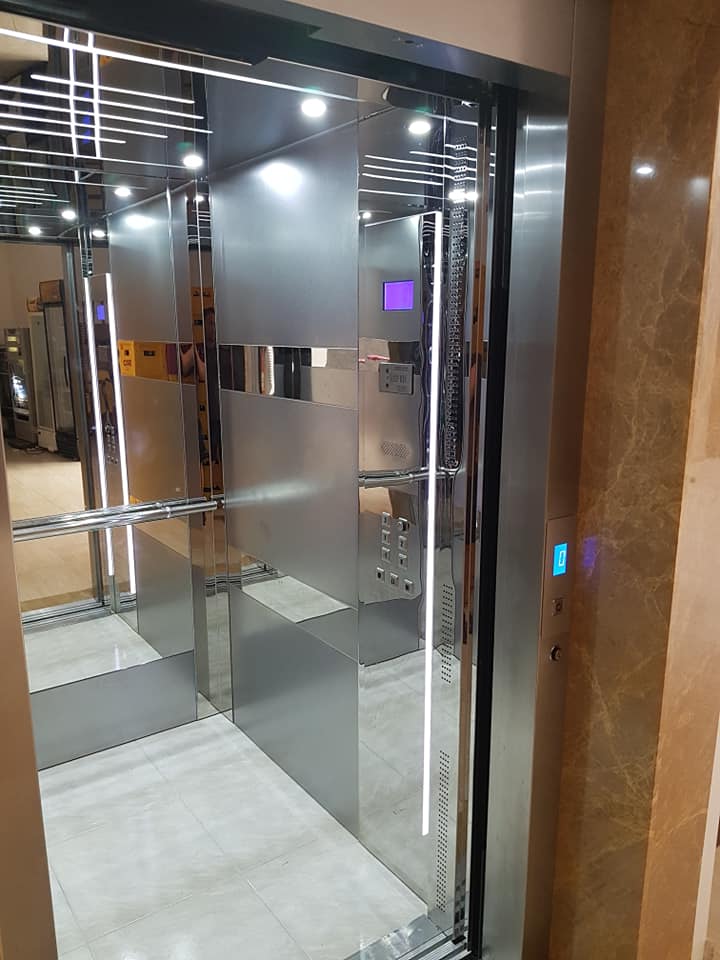 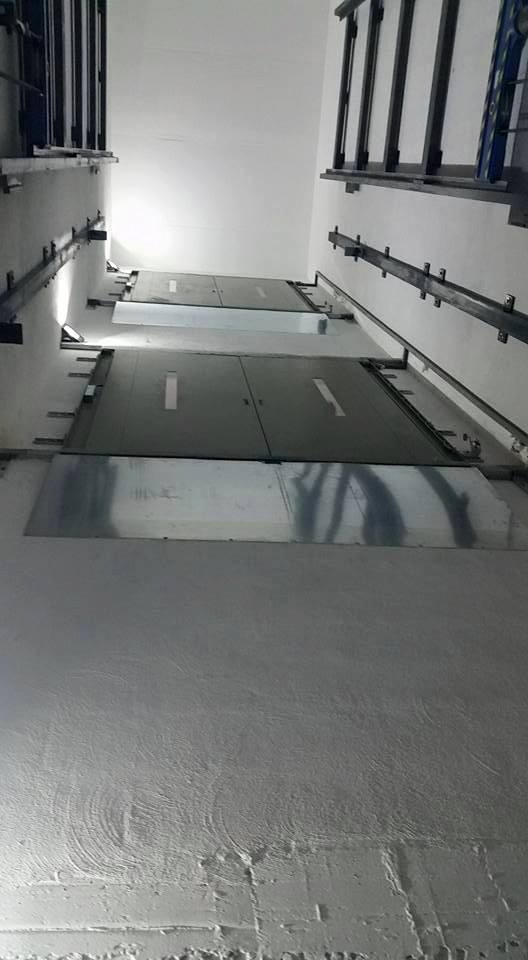 Freight elevators are generally required to display a written notice in the car that the use by passengers is prohibited, though certain freight elevators allow dual use through the use of an inconspicuous riser.

Freight elevators are typically larger and capable of carrying heavier loads than a passenger elevator. Freight elevators may have manually operated doors, and often have rugged interior finishes cab to prevent damage while loading and unloading. These elevators are specially constructed to withstand the rigors of heavy loads.

Car lifts are used solely to carry fork trucks or passenger automobiles up to the rated capacity of the elevator.

A stair lift is a mechanical device for lifting people up and down stairs. For sufficiently wide stairs, a rail is mounted to the treads of the stairs. A chair or lifting platform is attached to the rail. A person gets onto the chair or platform and is lifted up or down the stairs by the chair which moves along the rail. Stair lifts can be installed indoor or outdoors in straight and curved stairs. 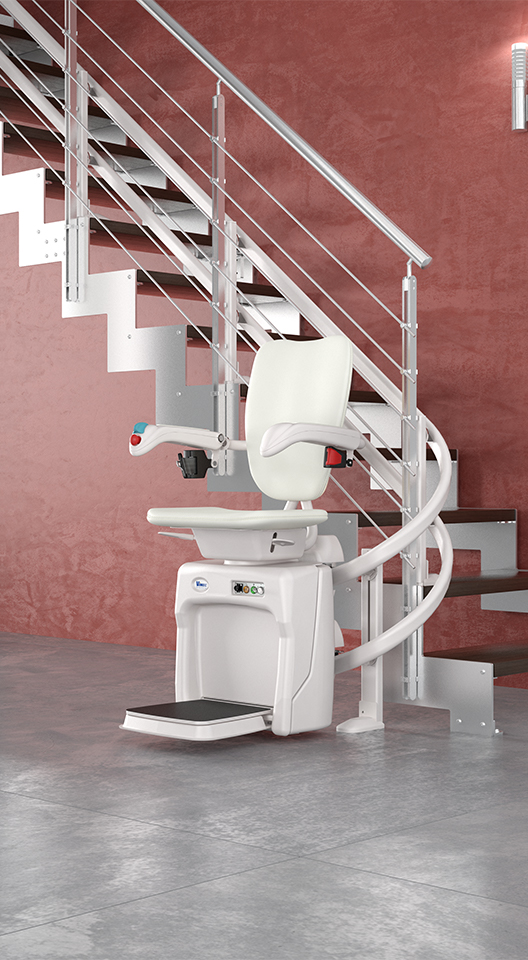 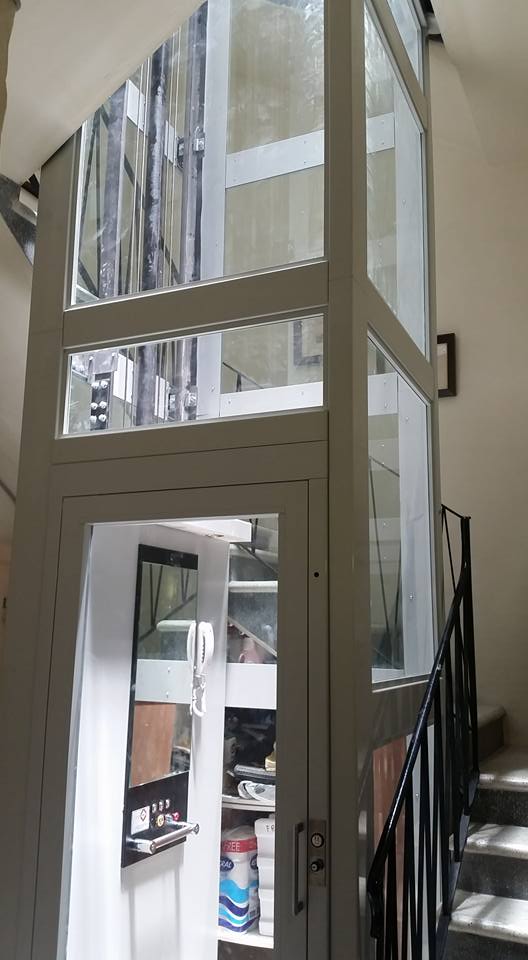 When space is limited and you have no existing lift shaft, we have the solution! We design and manufacture shaft metal structures to accommodate your lift even in the tightest places such as Internal Yards or in the middle of your staircase. We are very proud of this product as it is designed and manufactured locally by our own people to complete the product in style. We also finish the structures with various materials, from gypsum boards to laminated glass.